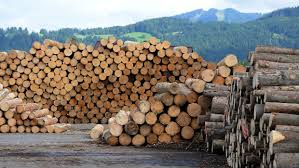 The Minister welcomed the panel’s ruling that the United States did not follow the rules in calculating its anti-dumping duties on Canadian softwood lumber and said the United States must bring its measures into conformity with its WTO obligations.

However, she said, “Canada will be appealing the WTO panel’s separate findings on the U.S. practice of zeroing and its use of the differential pricing methodology.”

“The WTO has ruled more than 20 times that zeroing, a method of calculating and applying artificially high and unfair duty rates, is inconsistent with WTO rules.”

With zeroing the U.S. Department of Commerce disregards, or puts a value of zero, on instances when the export price is higher than the home market price. This is what allows for the imposition of higher punitive duties.