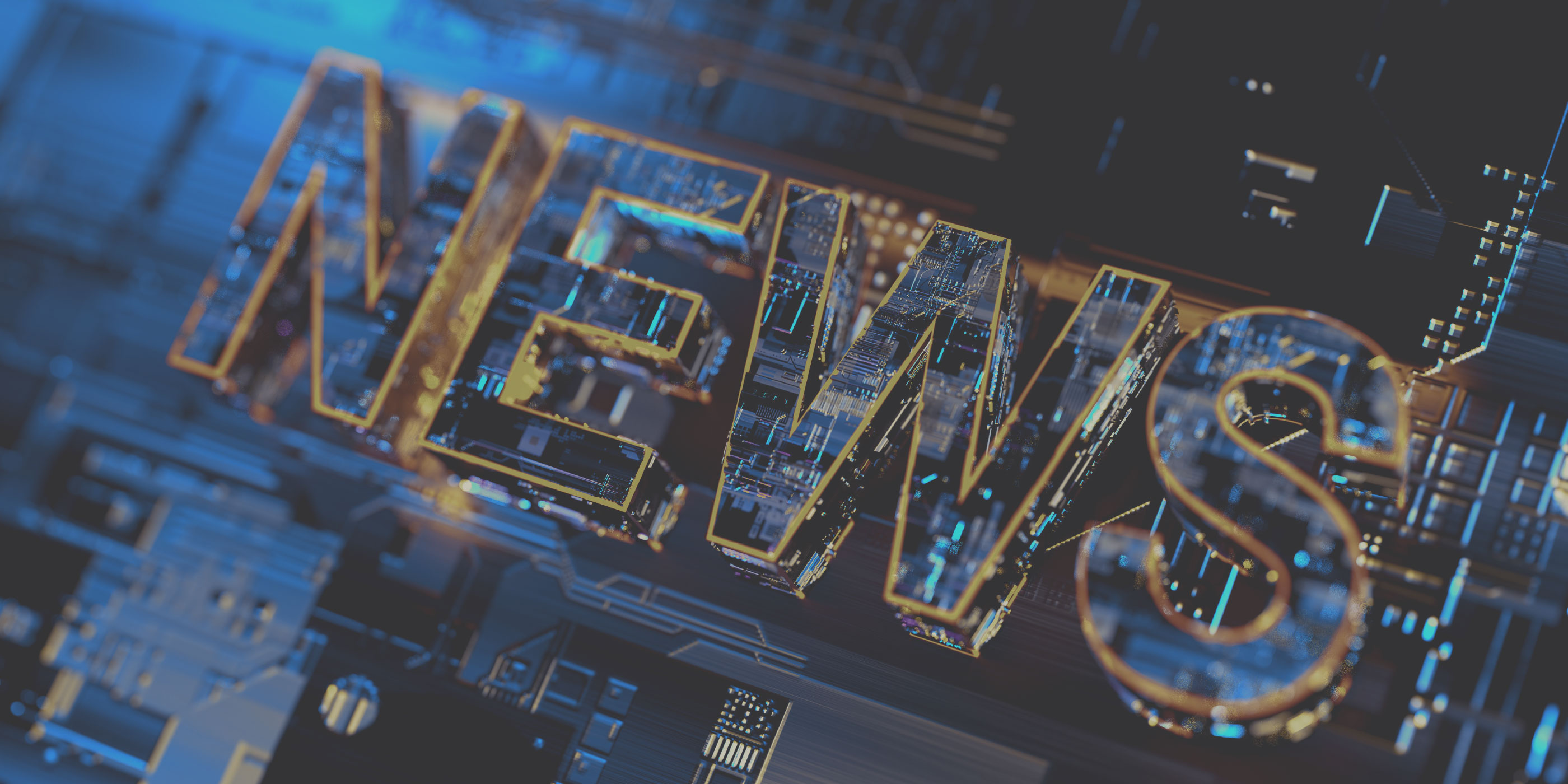 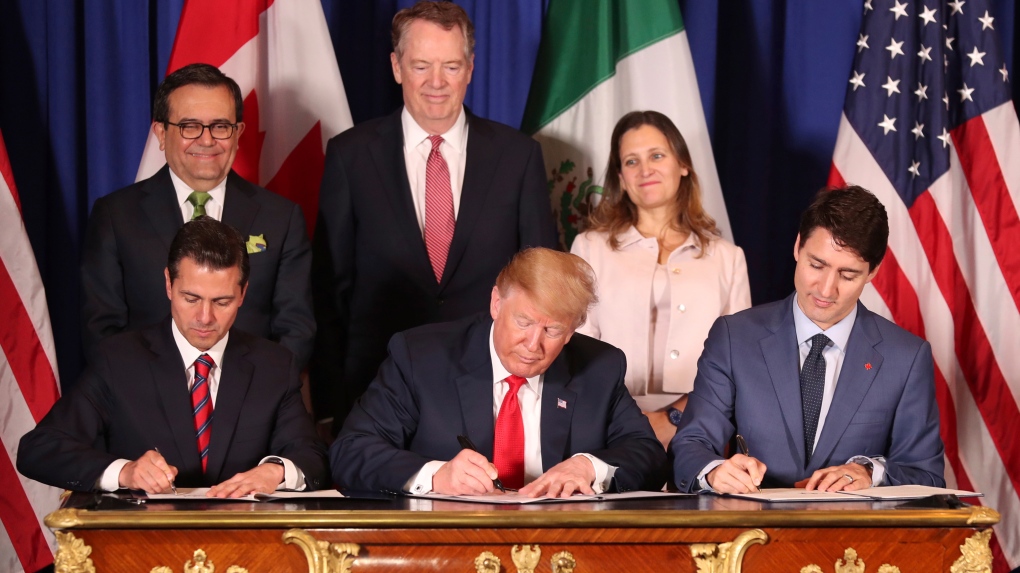 The Canada-United States-Mexico Agreement (CUSMA) will be coming into effect on July 1, 2020 following the United States’ official notices to Canada and Mexico that it had completed its domestic procedures to implement the agreement.

The CUSMA preferential tariff treatment will be based on satisfying the rules of origin requirements of the new agreement. For many goods there will be no difference between the NAFTA and CUSMA rules of origin.

Since only one agreement will apply at any given time (a before/after cut-off) it will not be possible for a NAFTA certificate of origin to be used when CUSMA comes into force.

It should be noted that the CUSMA somehow simplifies the certification of origin with respect to forms, process and information compared to the NAFTA certificate of origin.